Born in Thuine (Emsland) in 1969. Studied philosophy, German language and literature, and musicology in Cologne and Paris from 1990 to 1996. Press spokesman for the Federal Ministry of Education and Research from 1996 to 1998. Scientific assistant of Dr. Jürgen Rüttgers from 1999 to 2000; did his doctorate on the topic of “Heidegger und die Poetologie”. Has been Personal Assistant of the Quandt Family and Executive Board Chairman of the Johanna Quandt Foundation since 2000. Was appointed member of Stiftung Charité Executive Board in 2005. Managing Director of Consiqua GmbH since 2009. Managing Director of aqtivator gGmbH since 2013. 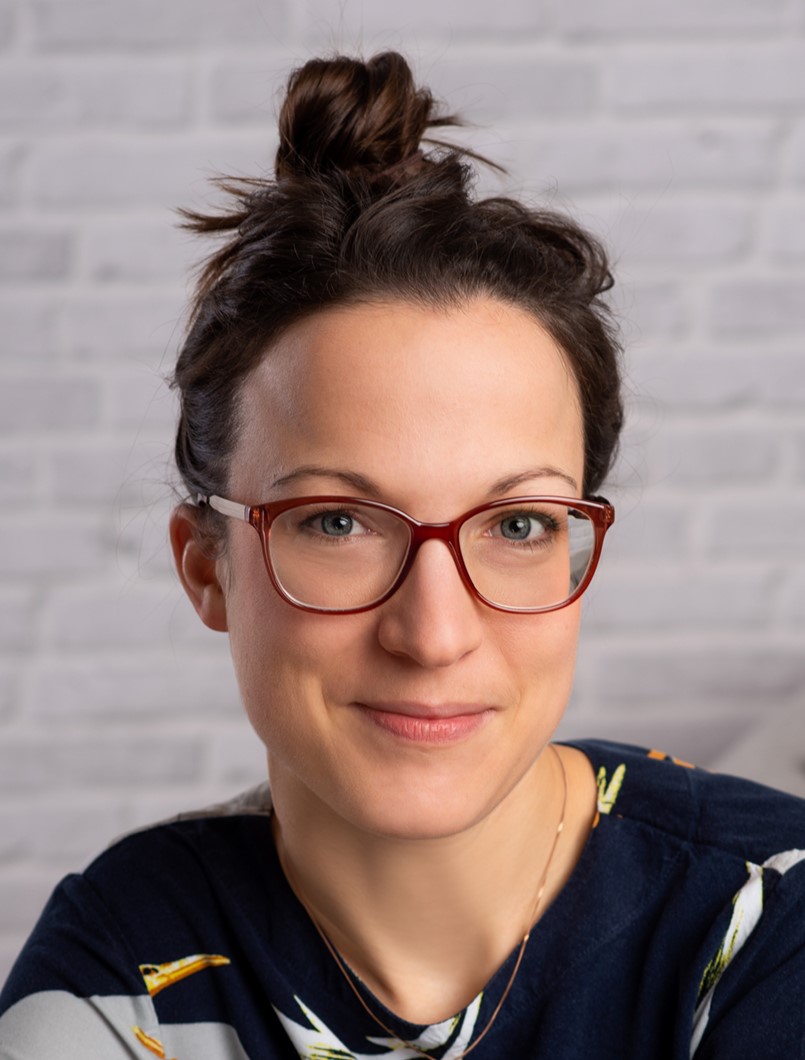